An in ground worm farm is relatively cheap and simple. They are also sometimes referred to as worm tower because they stick out of the ground.

The base of an in-ground worm composter is buried in the ground. This allows worms to come in and out. Surrounding plants have direct access to the worm castings and leachate as well. So no harvesting is required. When there are problems, worms can freely move out and return when conditions improve.

Here’s our top picks for the best in ground worm farms:

What Worms Should I Use for an In-Ground Worm Farm? 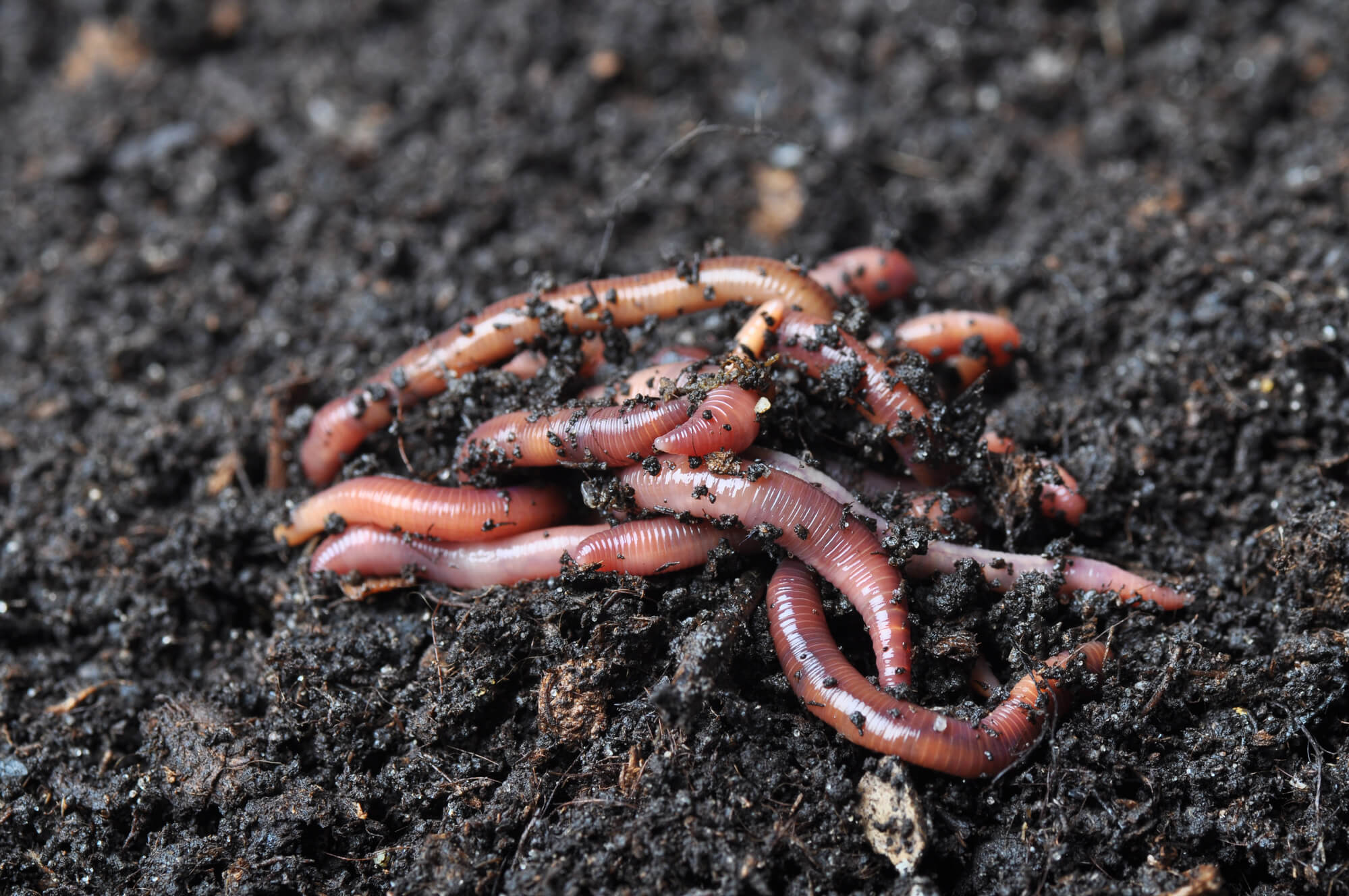 This worm farm is quite popular for composting pet poo. It’s made from insulated plastic which helps to maintain the ideal temperature for worm composting. Remembering that worms like the same temperature range as humans do. The base of the worm farm is buried in the ground. It is a tall worm farm, 20 inches (or 50cm) high, with large capacity. The foot pedal makes it super easy to feed your worms.

The Tumbleweed Worm Feast is a nice little aesthetic worm composter. The bin is completely buried in the soil and it has no bottom. It’s perfect for a raised garden bed or vegetable bed. I like how it’s small and doesn’t protrude much. You can easily hide it in your garden. Given it’s size, this worm farm can be very complimentary an existing composting setup.

Similar to the Tumbleweed In Ground Feast Composter but slightly bigger and made from more durable plastic. It’s described as a pail or bucket with holes. When it’s buried in the ground it looks OK. It’s a good idea to place a rock on the lid.